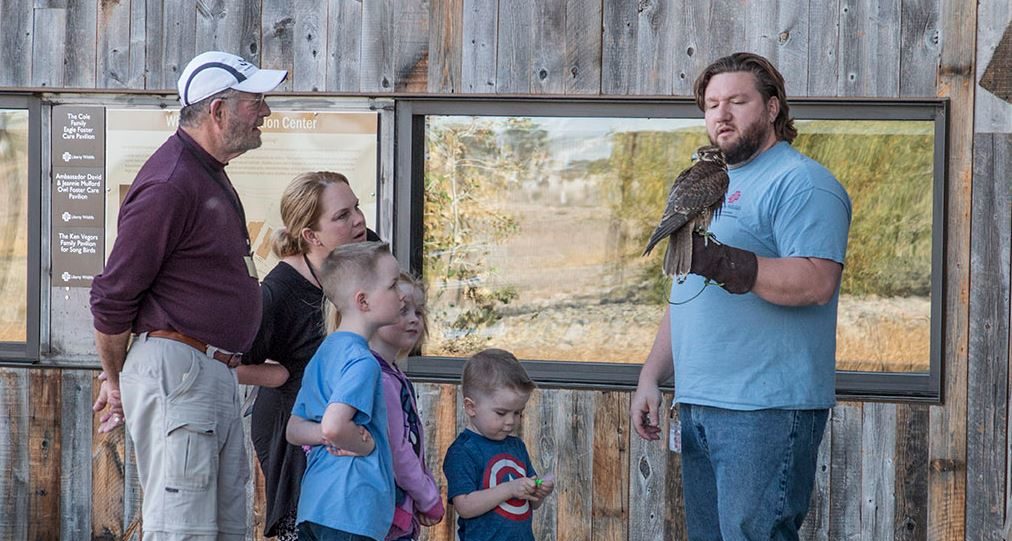 ADVANTIDGE helped one Arizona not-for-profit secure their facility with proximity cards to protect their most valuable assets: the animals they rescue.

What do California Condors and proximity cards have in common? Terry Stevens, the Operations Director at Liberty Wildlife can tell you:

“There are people who would love to get their hands on an eagle or a hawk. Limited access to our facility provided by proximity cards keeps our animals safe and that is our primary goal,” Terry shared in an interview earlier this month.

Terry has overseen Liberty Wildlife’s operations for 30+ years. The publicly-funded wildlife rehabilitation center has expanded from a small homegrown operation to a large state-of-the-art facility adjacent to Phoenix’s Sky Harbor Airport with 300+ volunteers. 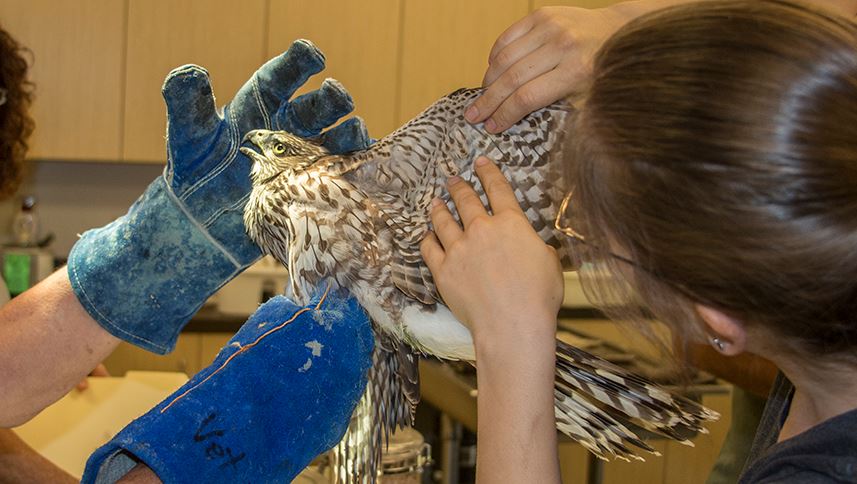 “We were formed in 1981 by Dr. Kathy Orr, a veterinarian in private practice in Scottsdale.” Terry explained. “Kathy offered the back of her garage to the animals she rescued.” The first year they saw 85 orphaned and injured animals. Since then, they have significantly scaled their impact rescuing over 12,000 animals in 2020 alone. This year, they are expecting to rescue even more.

The new facility has allowed them to expand their impact in wildlife rehabilitation, natural history education and conservation services to the community. It has also increased the value of their physical assets which they must protect in an area far more accessible to the public.

“It’s a much bigger place than working out of someone’s backyard which we had for the past 37 years. We now have more than 300 volunteers that are coming and going throughout the year who need access, in addition to the rescue team who shows up at all hours of the day and night. Today we have a lot of expensive equipment and medication stored on-site, so we needed to restrict access to the compound.”

With hundreds of volunteers supporting the operations of the center and a new location far more accessible to the general public, the nonprofit needed to keep the cost per card low without sacrificing their level of security.

Terry explained that there is an understandably high turnover rate with unpaid volunteer support: “Many volunteers decide over a period of time they’re not going to come back—with a $5 card and the cost of ink, plus what my time is worth it adds up to some recognizable dollars.” For a center run 100% on donations, their current cost per card was too high.

In 2016, Terry reached out to ADVANTIDGE for a solution.

ADVANTIDGE worked with Terry to understand the wildlife center’s unique needs. With an efficient identity management system in mind, ADVANTIDGE’s team was able to ask smart questions and come to a solution that brought their cost per card down more than 20% with an RFID proximity card solution. ADVANTIDGE’s account managers increased cost-effectiveness while maintaining effective and trackable card security.

“We’ve got to protect the investment that our donors have made, providing us with equipment that maintains these animals,” he explained. “And the animals themselves are an asset. Limited access to the facility provided by your cards keeps the animal safe and that’s our primary goal.”

When asked about the most interesting animal the center, Terry didn’t hesitate: “California Condors… the Condor probably tops the list of animals that people look at and say ‘Wow.’” Liberty Wildlife is one of the few designated centers equipped to rehabilitate the California Condor which once topped the endangered species list with only 7 left in the world.

“We are the only place that California Condors come when they are injured or sick in the colony east of the Sierra Nevada mountains. [Rescuers] bring them to Liberty Wildlife because we have some of the most experienced and best vets in the world.” 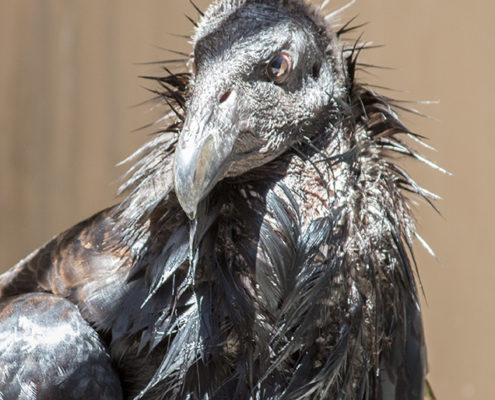 Learn more about the incredible animals at Liberty Wildlife and how you can support by visiting their website.

Discover how we can help you find a better way with your identity management solutions by requesting a consultation from ADVANTIDGE  today.

Overview:  After researching off-the-shelf solutions in the market, a government logistics contractor (SDVOSB*) turned to ADVANTIDGE as the experts to...

A major American football league sought to improve security at their west coast campus by upgrading their legacy access control...

When a multinational veterinarian association came to ADVANTIDGE for a comprehensive visitor management solution for their headquarters, we were ready...

Tell us what security challenges we can help you solve

The New Normal Checklist
for a Secure Back to Work Plan

* Free digital download with the most important processes for instilling security and confidence with hybrid, onsite or remote workforce.