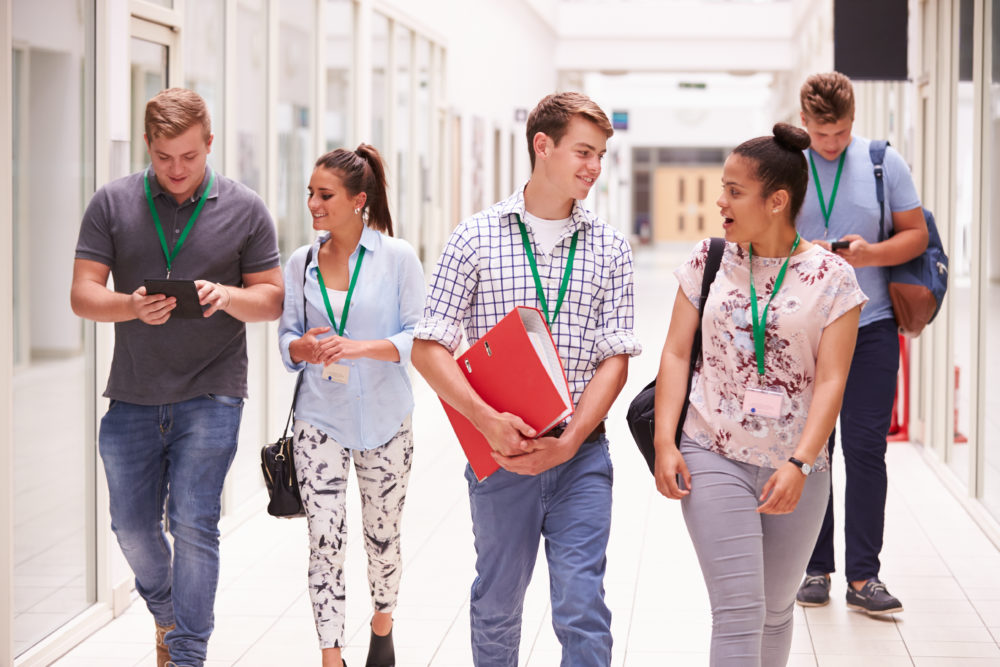 Safely manage workplace visitors during COVID-19 with these 5 helpful tips for employers and administrators.  Adaptation is the keyword for…

How to Implement Temperature Screening at your Organization 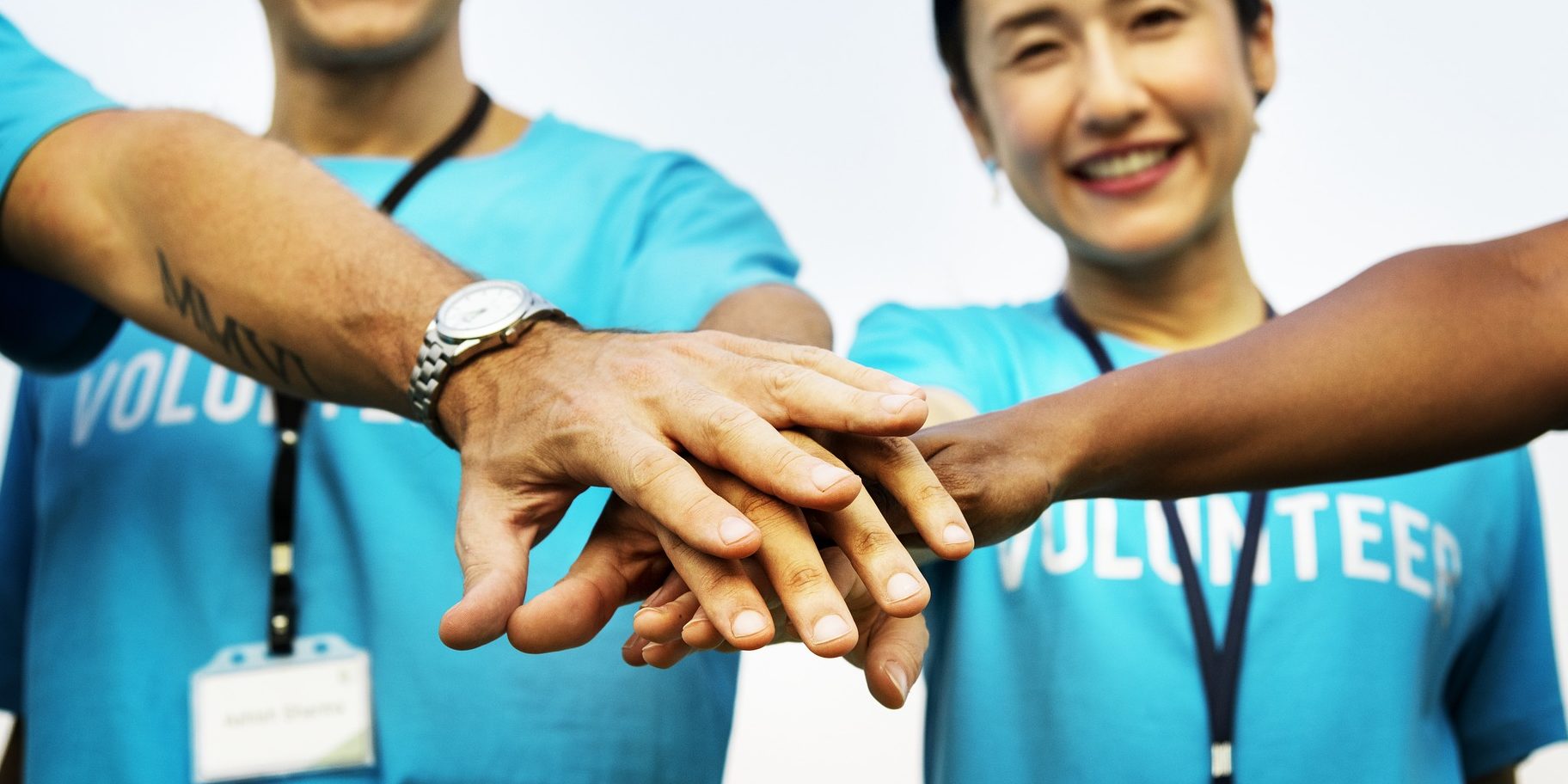 Last month, we gave new meaning to how we help others find safety and security while serving homeless veterans in… 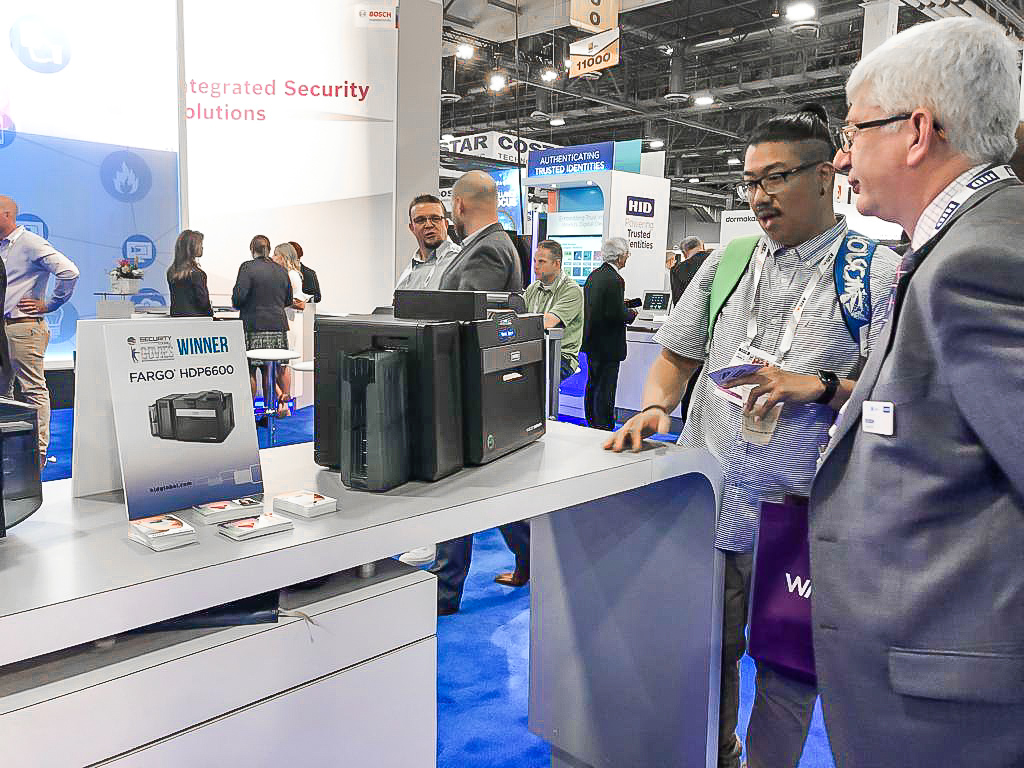 What is the best ID printer for 2020? Our team shares their top pick for the year ahead. We asked…

A world-class hospital and healthcare organization turned to ADVANTIDGE requiring safer access control. We created a plan with top-of-the-line smart…

Read the most recent articles

The world is changing more rapidly than ever.

Jolly Technologies, the world leader in photo ID software, announces the release of version 5.2 of ID Flow and Lobby Track. This release has the ability to render QR barcodes in all editions. Lobby Track 5.2 Enterprise Edition has the ability to store non-disclosure agreements to a file folder as well as require a person’s… View Article

Your ZXP Series 8 retransfer ID card printer not only can print ID cards remotely using the Ethernet, but with Zebra’s compact, external ZBR-PS300 Ethernet-to-USB Device Server you can have the freedom and flexibility of remotely encoding your contactless and contact smart cards! The ZBR-PS300 incorporates Zebra’s proprietary firmware and ZMotif™ SDK software to facilitate… View Article

In connection with the unrest in Libya and effective immediately, the United States has implemented economic sanctions against the government of Libya, as well as senior members of the Libyan government and specifically named members of the Qadhafi family. In addition to freezing their economic assets and property, the sanctions broadly prohibit US companies and… View Article

LOS ANGELES, Calif., June 22, 2008 – DailyBreeze.com After 9-11, the Federal Aviation Administration sent out an order requiring several high profile airports including LAX to rebadge all of their employees with new identification cards. For LAX, this meant quickly rebadging nearly 45,000 workers. The airport called upon Advantidge Inc., an El Segundo-based reseller of… View Article

With only 2 years of selling Zebra products, the Advantidge family of companies quickly climbed up the ranks of top Zebra partners to earn the exclusive Elite status with Zebra ID Card Printers. Zebra Technologies is a leading global provider of rugged and reliable specialty printing solutions, including on-demand thermal bar code label and receipt… View Article 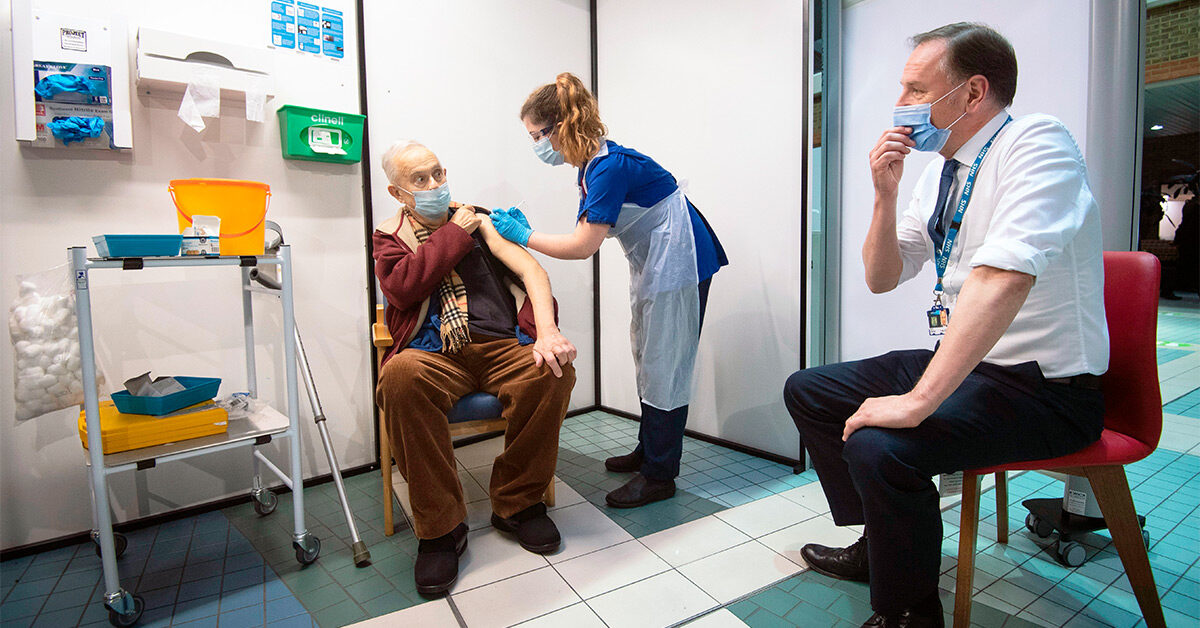 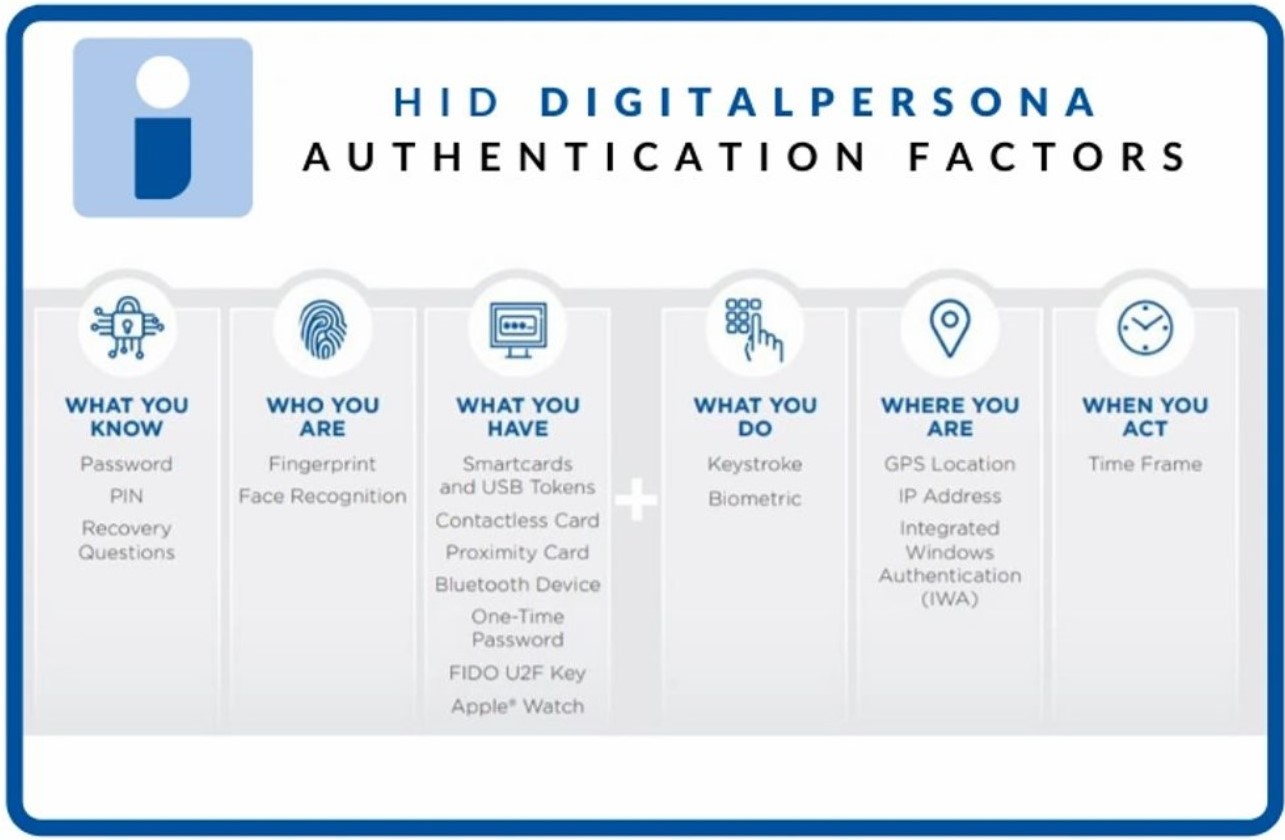