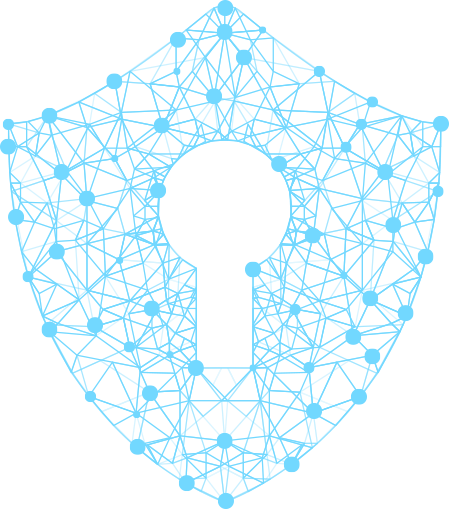 Our service-focused sales and customer support teams always have your success in mind.

Smooth integration with your existing systems, affordable and modular to your needs, budget, and timeline.

Benefit from the support of a full team which remains at the forefront ever-changing technology with knowledge of your particular market.

Video cameras are routinely placed in police vehicles to record traffic stops, and roadways are monitored to manage vehicle movement. The proliferation of video systems has resulted in the collection of a staggering amount of recorded evidence of crimes. 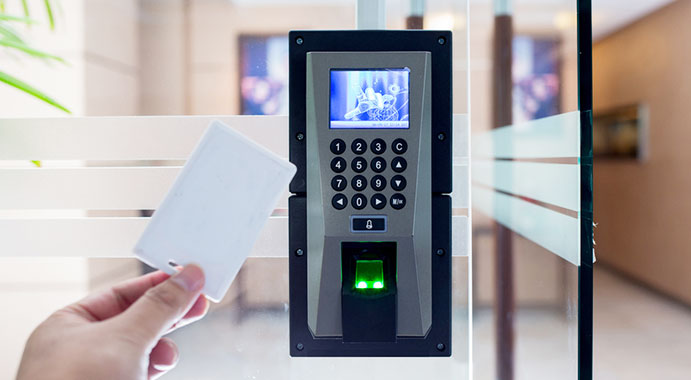 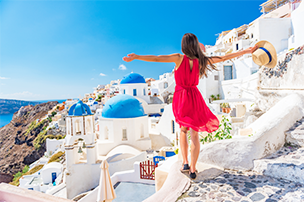 How RFID Readers Can Perfect the Vacation Experience

Falling equipment costs and increased production of CCTV equipment has helped make it possible for even the smallest businesses to purchase this visual surveillance technology. Advantidge offers a variety of products for a wide range of security needs, from one-camera systems with live video streaming to more complex systems that can monitor a given area and automatically sound an alarm if a package is left behind or an item is removed from the field of view.

Many security managers are turning to integrated security monitoring systems that combine perimeter access, fire and intrusion alarms, and surveillance video into a single security network. Wireless technology allows security personnel to monitor cameras from laptops, handheld devices, and even mobile phones. But this is just the beginning. In an increasingly security-conscious environment, the use of video surveillance will continue to expand and law enforcement will be challenged to meet the growing expectations of a video-ready world.

Digital video recorders have rapidly replaced traditional analog VCRs in security systems and computers have taken the place of tape machines. Recovery of video from these devices can be very difficult, often requiring law enforcement personnel to seize the hard drive or the entire computer system in order to retrieve and preserve the original evidence. Incorrect recovery practices of digital video evidence could render the exhibit worthless for follow-up investigation and subsequent trial. To complicate the new technology further, there are currently no standards governing the design, installation, operation, or performance of digital recorders. Agencies need to provide specialized training for personnel tasked with the recovery of recorded media.

Another word of caution is also necessary. Well-meaning employees of businesses where digital video equipment is installed may offer to help in the evidence recovery; however, experience has shown that they can rarely provide the assistance required for the evidence seizure process. It is best to secure the equipment and wait for the specialist to recover the evidence.

Once retrieved, the recorded media must be handled in a manner to preserve chain of custody and to protect the integrity of the evidence. In the case of a VHS tape for instance, the so-called record tab on the back of the cassette should be broken off to help prevent accidental recording. Again, department standard operating procedures should address the proper handling of evidence.

Making the Most of Video Evidence

An agency interested in developing a video support infrastructure should begin by identifying all current video applications within the agency. Many times existing personnel and equipment will be able to provide the expertise and technology necessary to assemble an effective video support system.

The common uses of video in a police department include the following:

An agency presently using video in any of these areas will likely possess many of the basic tools necessary for examining video evidence. Developing a comprehensive video support strategy can benefit all of these units, in turn maximizing the value of the agency’s investment in video technology. There are several levels of video support an agency might consider, depending on its specific needs and operation. The most basic level provides playback and duplication of tapes recorded within the agency; only a pair of VCRs compatible with the recording equipment and a monitor are required to provide this level of service.

With the addition of some relatively inexpensive video processing hardware, the capabilities of the system can be expanded to include the capture and printing of individual video images. A time base corrector (TBC) synchronizes and helps to stabilize video images; however, personnel using this equipment should be thoroughly familiar with its operation and officially trained in its proper use. Most TBCs also allow the user to make basic contrast, brightness, and color adjustments and can freeze a frame of video, which can then be printed. When printing a freeze-frame, specialized video printers should be used for the best results.

The increasing popularity of digital video recorders (DVRs) has created additional challenges for law enforcement. Investigators arriving on a crime scene may encounter a CCTV system that does not use videotapes but rather records video directly to a hard drive or other digital storage device. Lacking industry standards or conventions, manufacturers of DVRs usually employ proprietary recording formats that require specialized software or hardware to play back the images recorded on these devices. Sometimes a portable VCR can be used to copy the necessary footage from the security system at the crime scene, but a conversion from the original proprietary file to an analog signal may result in significant loss of image quality.

The next level of support requires the acquisition of computer equipment and software designed specifically for forensic examination of video images. These forensic video analysis (FVA) systems allow a trained operator to digitize analog video for processing with a number of computer applications. These tools can be used to clarify, stabilize, and reveal important details in the video. However, it is highly recommended that any system used for forensic analysis also have the ability to digitize the video without applying compression, a process designed to reduce file storage requirements. Compression of video files can result in the loss of important information in the recorded images, and seriously degrade the image quality and, therefore, the evidentiary value.

It is also important that the personnel operating this equipment are properly trained in its use and the legal issues involved. Forensic video analysis is recognized as a forensic science, and must be practiced with the same attention to detail as other forensic applications. The American Society of Crime Laboratory Directors Laboratory Accreditation Board (ASCLD/LAB) now includes forensic video analysis as an accredited discipline, a development that could have ramifications for agencies seeking accreditation for their crime laboratories. Documented training and demonstrable proficiency of forensic analysts is an important component of the accreditation program.

Whether an agency has a full-service forensic video analysis unit or just a pair of VCRs to copy the occasional tape, there is still the problem of storage. Department policies must address some basic storage concerns, including chain of custody and tape retention time.

Agencies using digital recorders in patrol vehicles or other applications, or using digital media recovered from a crime scene, may need to invest in a robust media management system to log, track, and store digital media in a manner that will not degrade the evidence. This virtual property room must be capable of storing media without applying compression or altering the files in any manner. A removable write-once read-many (WORM) medium like DVD-R can be used to archive evidence. Some commercial off-the-shelf media management systems specifically designed for evidence storage have recently come onto the market, and might be a good choice for some agencies.

Each agency will need to determine what their local or state statutes require for tape retention. Since the end user of the evidence will be the state’s attorney or local prosecutor in the courtroom, involving the attorneys in how the evidence will be handled is important. Also, the police department will need to educate the prosecutors in how the evidence is identified, how it is collected and analyzed, how it is used in the investigative process, and how suspects are identified. Without buy-in from the prosecutors, the effort to obtain video evidence will not be presented in court.

Video and audio evidence can be among the most compelling exhibits a prosecutor can present at trial. With the growing use of CCTV and digital video surveillance systems, there is a wealth of evidence available to investigators. However, the proliferation of digital effects in motion pictures and television has given rise to some skepticism on the part of the courts, attorneys, and juries. Although a series of significant rulings have supported the use of digital imaging technologies, great care must be taken when preparing and presenting any case involving video evidence. A police officer may be qualified to testify to the recovery, chain of custody, and significance of the images on a tape but may be in trouble if asked on the witness stand to make expert opinions in highly technical areas.

Analog videotape has had a long, successful history with the courts; in part because of the broadcast television standards regulate the technology. As noted earlier, however, such standards have yet to be established for digital video, leaving the technology vulnerable to possible challenges under Frye and Daubert, the tests courts apply to determine the admissibility of novel scientific evidence.

See here to learn more about DVRs to record your CCTV video.

WHAT CLIENT SAYS ABOUT US

Lawrence and his team of professionals have always provided superior, excellent customer service since we started using them many, many years ago. The IDs we ordered were quality and always received when promised. ADVANTIDGE is the only company I use for campus IDs.

ADVANTIDGE is a great partner with the City of Los Angeles. Lawrence and his support staff and technical team have provided guidance and expertise for our project to provide permitting cards and IDs for the City's network of for-hire transportation providers. The permit IDs are a key component of the City's permitting process to providing safe reliable for-hire transportation.

City of LA - Department of Transportation

Incredible company to work with. They are always there to help us with our requests, even when they are last minute.

Sheril was an amazing resource to work with. She provided clear and responsive communication throughout our purchasing process making things very easy for our team. We were very happy with the product and have just begun to use it on property. Thanks again to Sheril for her efforts, willingness to confirm that our stock would integrate with the HID product, and her continuous dialogue to keep us up to date with the transaction process.

We Are Here to Support You with Ensuring a Safe Workplace

Our team of experts is here to help you navigate the new normal. Connect with us today to learn about safe and secure solutions that will help protect personnel and instill confidence in the workplace.